On today's show Kate Rafael discusses the complexities of the Zimmerman case. Click here for Kate's view of Trayvon Martin's support actions and the other interviews as they aired on KPFA. Thank you for listening and supporting Women's Magazine and KPFA. 59:50 min. 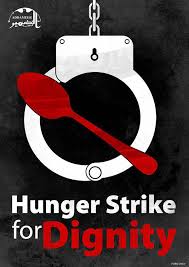 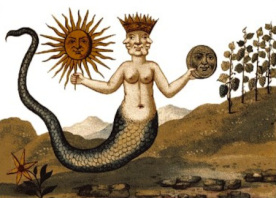 In the second half, Erica Bridgeman talks with Ian Waynsler and Stella Lawson, organizers of the first ever queer astrology conference, which happened on July 20 & 21 in San Francisco. Ian and Stella talk about astrology and what queer astrology means to them. The Conference also included a memorial to Jack Fertig who died in 2012. 27:40 min.

Get MP3.
Posted by KPFA Womens Magazine at 1:56 PM