JULY 22 Sharon Sobota on the street with protestors


On July 22 Kate Raphael and Sharon Sobota hosted the KPFA Fund Drive during Women's Magazine. Sharon taped interviews on the street with protestors at the marches after George Zimmerman was acquitted for the murder of Trayvon Martin.
Also, Kate and Sharon talk about the case of Marissa Alexander who is serving a 20 year sentence for firing a warning shot into the wall to ward off her abusive husband. 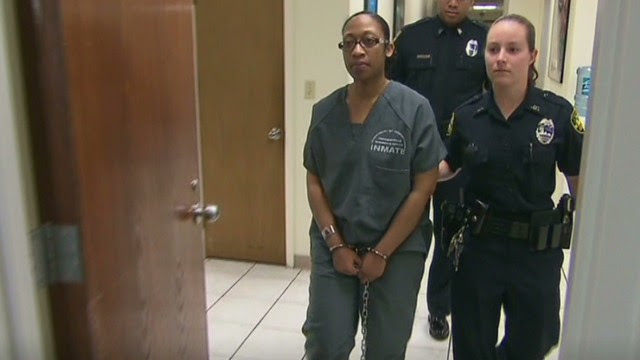 JULY 29 United in Anger A History of ACT-UP


On July 29 the KPFA Fund Drive continues with the reairing of a program about the film United in Anger, History of Act Up by Sara Schulman and Jim Hubbard. Click here to listen to Kate's interview with Sara, audio from the film and Women's Magazine with the KPFA Fund Drive. 59 min.

And many thanks for supporting Women's Magazine and KPFA.
Posted by KPFA Womens Magazine at 10:03 AM