The Women’s Assembly for Climate Justice 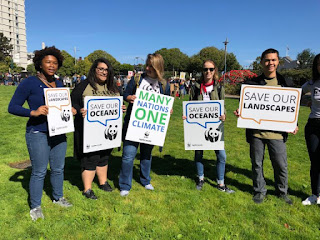 On September 11, 2018, women climate activists from around the globe gathered in San Francisco for The Women’s Assembly for Climate Justice. The day-long assembly was organized by the Women’s Earth and Climate Action Network International, known as WECAN. The Women’s Assembly was part of a week of actions, including the largest march for climate the West Coast has ever seen.

In this hour, we’ll be hearing stories and analysis from: 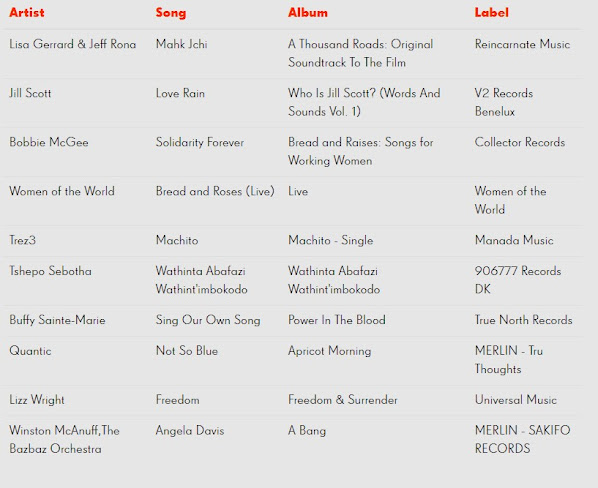 Posted by KPFA Womens Magazine at 10:18 AM