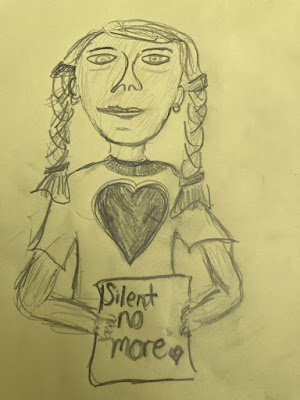 One in four women experience sexual assault in the United States, and most often the assailant is someone they know. This is the story of “June,” a woman who grew up in the small seemingly safe community of Whitehall, Wisconsin. June learned at fourteen that there was no one in the town who would protect her—not even the police. Two decades later, June has transitioned from a victim to a survivor.

Hosted and Produced by Sharon Sobotta.